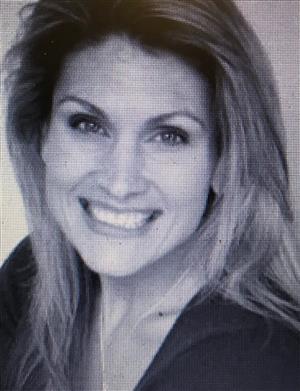 Kellee Bender Benedict (1982) enjoyed juggling academics, band, and athletics playing volleyball, basketball, softball and was a cheerleader and majorette. After receiving her BS in Computer Science and Aeronautical Engineering, she worked for Lockheed at NASA in Sunnyvale CA and was later stationed in Germany where she earned her pilot license. For the next 8 years she lived and worked abroad on assignments in 17 countries throughout Europe, Africa and South America. She flew traffic watch missions for 7 years for radio stations in the Sacramento and San Francisco Bay Area where she was know by her listeners as 'Captain Kellee'. She was a producer for CBS and Paramount Television before launching her own production company and is the Co-Producer and Unit Production Manager of 3 major motion pictures. Kellee founded Urban STEAM Labs, a non-profit dedicated to providing aviation and filmmaking pathways to economically disadvantaged high school students. She dedicates time weekly to her many animal causes.