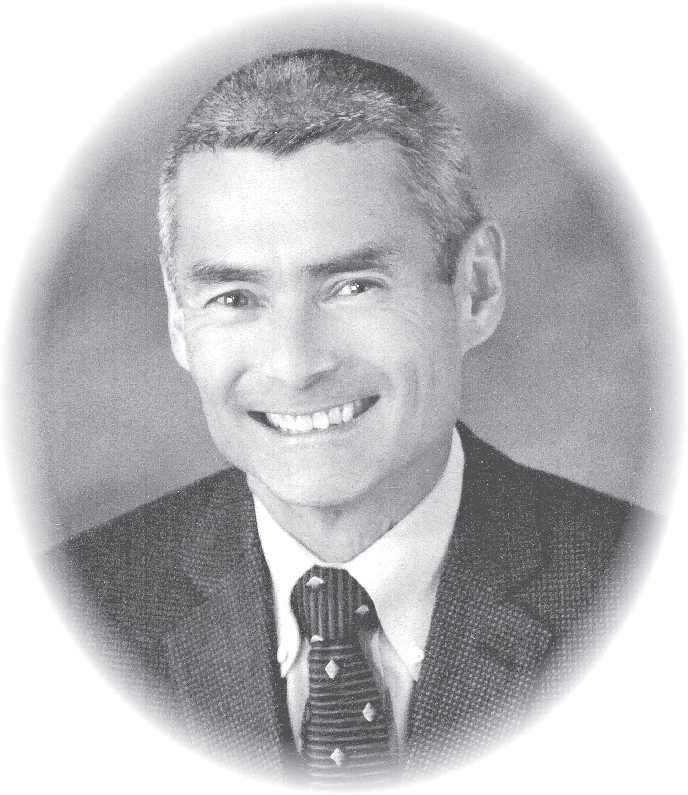 Toby Dunlap earned a BS in Chemistry with emphasis in organic & biochemistry at Lake Erie College. He was registered to practice before the United States Patent & Trademark Office. He worked as a Senior Group Patent Agent for both the Lubrizol Corporation and Noveon/BF Goodrich Company, and a Patent Agent/Trademark Coordinator and Patent Chemist for the Diamond Shamrock Corporation. Toby was recognized for excellence as Ohio High School Wrestling Official for 29 years in the following areas: Northeast Ohio Wrestling Officials Association Treasurer; Rules Interpreter; Scholarship Committee member; Sectional & District Official for 25 years and State Official for 18 years. Toby’s greatest honor was bestowed on him when he was selected to be the official for the return of wrestling to Fairport Harding High in 2008.