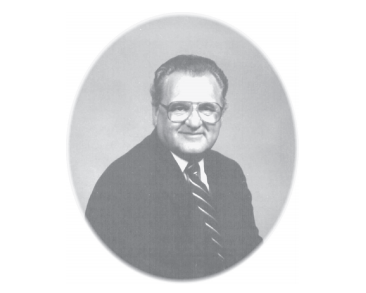 Melvin Fundermark was 1949 graduate of Fairport Harding and after receiving a football scholarship attended and graduated from Kent State University in 1956. After graduation, Mel spent 30 years with Bridgeport Brass Company. He received 11 Varsity letters while at fairport. He was All State in track, Most Valuable Player in basketball and an All Western Reserve and All Western Reserve and All Ohio halfback in football. He averaged over 9.4 yards per carry for the 1949 football team. Mel was also involved on several community organizations and started the first Bantam Weight Football Team in 1956.

1) What was your biggest accomplishment when going to FHS?

Answer: Making it on the All Ohio Football and Track team!

2) What did you do after college?

Answer: Got a degree in health and education, became a teacher for students and athletes.

3) What was your favorite thing about football?

Answer: Running the ball and being a part of the team.

4) What was your biggest failure?

Answer: Not studying as much.

5) What did you do to achieve your goals?

Answer: He said he studied a lot and practiced all his sports as much as he could.

6) Who was your biggest role model?

Answer: Esco Sarakki, he was an all american end at Ohio State.

Answer: Yes, one of his goals was following through with college and he did. He also served in the Navy during the Korean War.

This interview was conducted by Hailey Bishop. Hailey is an eighth grader at Harding High School.