Recent Updates and Announcements from FHEVS

END_OF_DOCUMENT_TOKEN_TO_BE_REPLACED

Welcome Back Skippers and families! As we look forward to an exciting new school year, just a few reminders: Please update the school with any pertinent health information about your student(s). This can be done online through Infinite Campus or you can e mail me.

The Skipper Scoop is back in action! I hope this newsletter finds you well. As always, summer flew by and we are back to buying school supplies and getting ready for school. I am thrilled to be back and I can't wait to see you all..

Check out our You Tube Channel 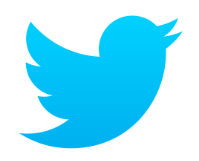